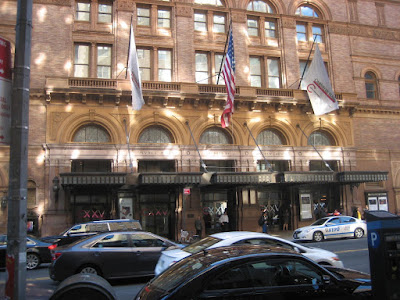 Ovidiu Marinescu, cello, and Anna Kislitsyna, piano
will perform my cello sonata
Imagined/Remembered
brought to you by Parma Recordings

This piece appears on my 2015 album
Time, Still
on the Navona label

Best, and most substantial, is Babcock’s three-movement, 18-minute cello sonata (subtitled Imagined/Remembered). The first movement pits long, singing cello lines against happily scampering piano figures, later reversing roles as the cello scampers and the piano sings. The second is a slow, measured elegy and shows Babcock at his darkest and most searching, the cello’s troubled ruminations punctuated by the piano’s slowly treading low notes and arch-like arpeggios.

Posted by Bruce Babcock at 4:31 PM No comments:

Email ThisBlogThis!Share to TwitterShare to FacebookShare to Pinterest
Some photos from our February 2017 concerts with the Space Coast Symphony in Florida in February . . . 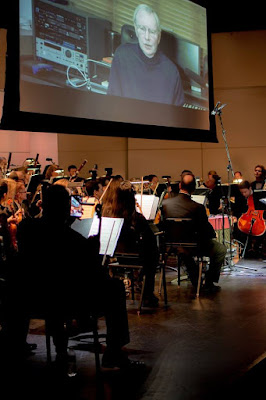 from my pre-concert filmed introduction . . . 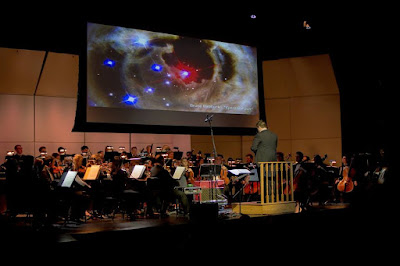 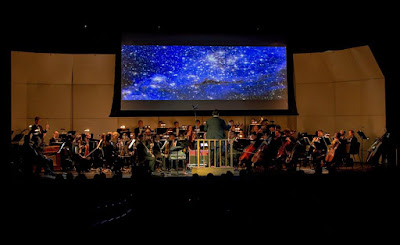 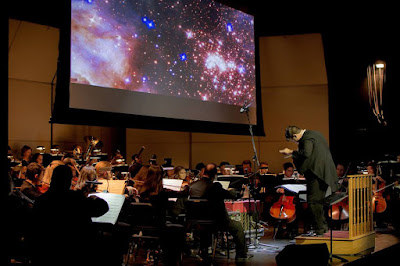 Posted by Bruce Babcock at 4:16 PM No comments: